alcoholicinrecovery | Alcoholics Anonymous Saved His Life
Here to help you on your road to recovery from alcohol abuse and other addictions.
Addiction,abuse,alcohol,recovery,support,alcoholic
381
post-template-default,single,single-post,postid-381,single-format-standard,ajax_updown_fade,page_not_loaded,,select-child-theme-ver-1.0.0,select-theme-ver-3.2.1,wpb-js-composer js-comp-ver-4.3.5,vc_responsive 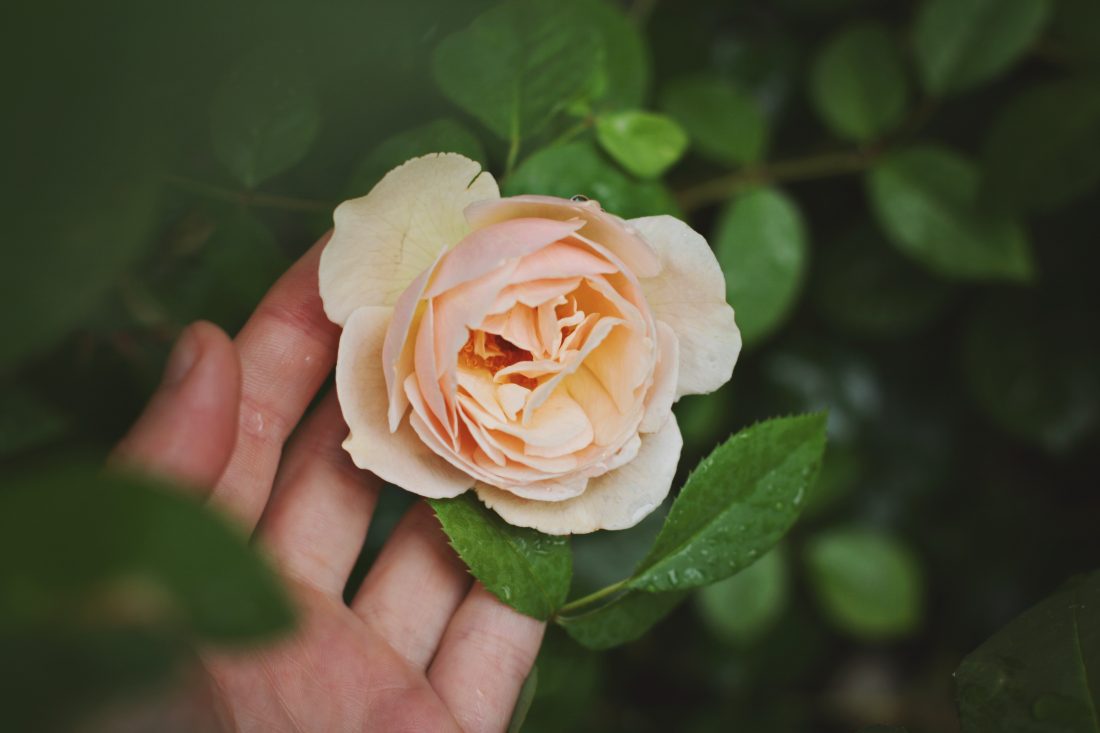 he has been in recovery from alcoholism, going to his first AA meeting

in April 1994, believing it had something to do with network marketing.

A friend, Simon, took him who realized he had a drinking problem.

Early in 2001 after a routine checkup and blood work.

my doctor was concerned because PSA level was 24.7

Normal range is between 1-4. Bone scans,  MRI, and a biopsy

This came as a terrible shock and my wife and I burst into tears,

all manner of thoughts go through your mind…Oh God, I am going to die

How much time have I got left?.Why is this happening to me?…

What have I done to deserve this?.

The good news,  I had the support of my wife and family.

My son flew in from England. My sister in law, a cancer survivor,

took me to doctors appointments.

My fears soon left me and I was ready to take on this cancer battle.

The Doctors, Surgeons, Nurses, and Family were in my team of winners

You see the world in a different light, more vibrant. Nature opens

her arms and you appreciate how beautiful the world is.

being so vascular (full of blood vessels) they could not operate.

I was put on a female hormone treatment to reduce its size. Hormone

destroys testosterone which cancer feeds on.

A year later, 2002, the tumor was removed, but cancer had spread

to the neck of my bladder and semi-vascular organs, which were removed.

The neck of the bladder was cut from my urethra, cancer removed and

Two weeks had passed and I was admitted back into hospital with lung pain.

After tests and scans, blood clots were found.

the P-Es (Pulmonary Emboli) were gone.

The outcome was good, and I thank God because I was given a 50/50

chance of survival. I suffered damage to my right lung.

Four weeks later my Urologist sent me to have radiation therapy.

Thirty-nine treatments in all over the course of six weeks.

I am grateful because I had no medical insurance the Surgeons, Doctors

and the Waterman Hospital, Eustis, Florida did not charge me for saving my life.

The Family Bible Church in Eustis, Florida for their prayers and giving

me hope. Alcoholics Anonymous and members for keeping me sober through difficult times.

before it appeared. Just like the disease of alcoholism, sneaky just waiting to pounce.

I have had many reasons (excuses) to drink over the years but I thank God that I didn’t.

Being sober as left me better able to deal with what life throws at us…..