alcoholicinrecovery | Methamphetamine, Crystal Meth Abuse…
Here to help you on your road to recovery from alcohol abuse and other addictions.
Addiction,abuse,alcohol,recovery,support,alcoholic
321
post-template-default,single,single-post,postid-321,single-format-standard,ajax_updown_fade,page_not_loaded,,select-child-theme-ver-1.0.0,select-theme-ver-3.2.1,wpb-js-composer js-comp-ver-4.3.5,vc_responsive 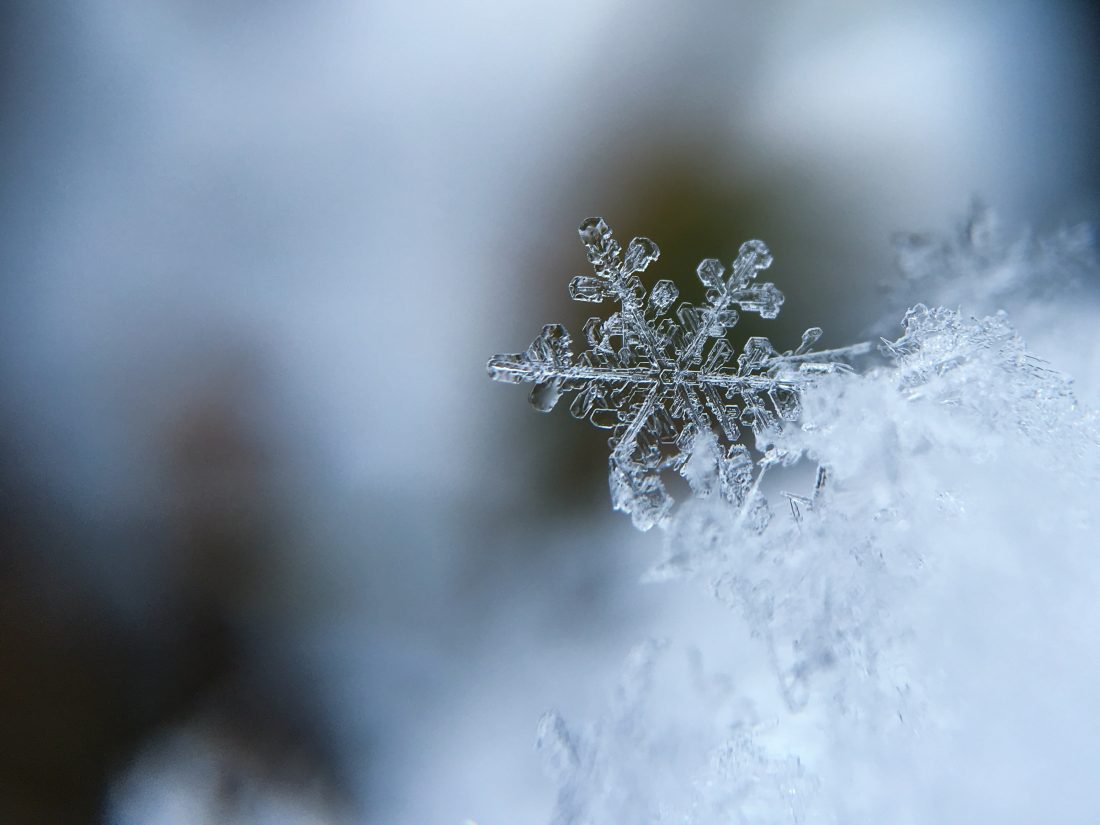 Methamphetamine, commonly known as meth, crystal meth or ice, is a drug that creates a lot of problems among people of all ages.

It is a stimulant drug that is highly addictive, creating severe health issues to the persons that use it.

It comes in the shape of a white crystalline powder, which has no smell, but a bitter taste.

It is consumed in many ways by abusers, like orally, by being smoked, dissolved in liquids that can be drank, snorted, and even injected.

Injecting the substance into the body or smoking it produces the fastest and most intense sensations of euphoria.

Still, these sensations fade away very quickly; this is why in most cases users take repetitive doses.

Meth is considered to be one of the most dangerous drugs because it creates an addiction habit very quickly and can put the life of the user in danger.

Also, many meth users develop a binging behavior, due to the fact that its effects don’t last for too long, so they may feel the need to take some more.

Persons that are abusing this drug may start to have a weird behavior. For instance, they will not sleep for extended periods.

The appetite will also be affected, losing the desire to eat. Because of this, they will also lose a lot of weight as well, looking rather weak.

But, in spite of these, meth users may have periods when they are highly active. Their hyperactivity may even make them be anxious or nervous.

There are also various things meth users may leave behind, after taking the drug, which may indicate that they are abusing the substance.

The most obvious evidence would be small bags of crystal power that may be white or light brown or containing pieces that look like broken glass.

You may also find syringes because many meth users are injecting the drug to obtain faster and stronger effects.

But you can also find things like aluminum foil, which was crumpled, or soda cans that have a hole in their side.

Meth users that snort the drug may use the shaft of ball-point pens, usually the cheap varieties, as a tube for inhaling the substance.

So this type of item can also indicate methamphetamine use.

People take this drug because of its highly stimulant properties, which makes them feel more energetic.

As mentioned before, through some methods, users can feel an elevated state of euphoria.

When ingesting the drug, for instance, there is no euphoria, but a state of high energy that can last for hours.

Such a person may appear to be sweating, even if the temperature of the air is not high. Also, the pupils of their eyes may appear dilated.

On the long term, methamphetamine can have damaging effects on the health of the user, including his or her brain.

Besides considerable weight loss, a meth user may have the so-called meth mouth, which means severe dental problems.

Also, it is common for meth users to have skin sores, from excessive scratching.

In many cases, the drug makes people feel that ants or other bugs are crawling over them, making them scratch themselves until creating sores at the surface of their skin.

A person that abuses meth risks getting hepatitis B, C, and HIV, by using contaminated items for taking the drug.

An overdose of this drug can make the body to overheating, leading to convulsions.

In the worst cases, cardiovascular collapse may occur and the person can die without immediate help.