alcoholicinrecovery | Seniors and Alcoholism Signs to Look For
Here to help you on your road to recovery from alcohol abuse and other addictions.
Addiction,abuse,alcohol,recovery,support,alcoholic
243
post-template-default,single,single-post,postid-243,single-format-standard,ajax_updown_fade,page_not_loaded,,select-child-theme-ver-1.0.0,select-theme-ver-3.2.1,wpb-js-composer js-comp-ver-4.3.5,vc_responsive 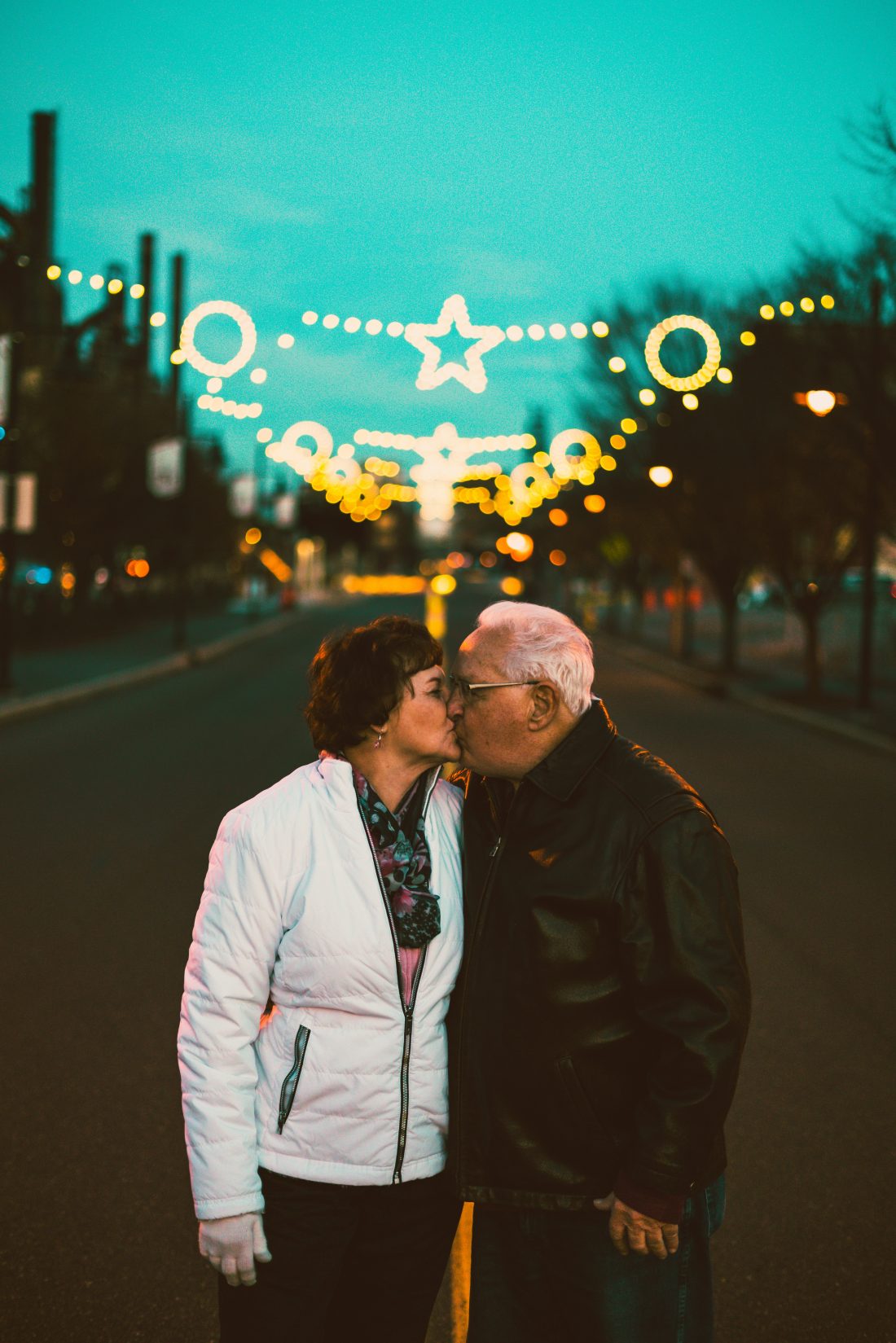 Seniors and Alcoholism Signs to Look For

By now we all know Alcoholism is a dangerous and progressive disease that could ultimately be lethal. Around 1 in 10 Americans over the age of 60 suffer from this disease

Even though this is a severe health concern, it will often go unrecognized, and even misdiagnosed. Alcoholic symptoms in older people are generally mistaken for other conditions associated with the aging process.

The Two Types of Alcoholics Associated with Seniors.

Early-onset alcoholics: this category is for those who have had a drinking problem for most of their lives.

Late-onset alcoholics: this category goes to older alcoholics who started excessively drinking later on in life. This is usually brought on by an event such as losing a spouse or starting retirement.

Physicians routinely write prescriptions for older people like pain meds or sedatives. This can often be the gateway to developing a dependence on these drugs in addition to alcohol. An older person who has undergone a major operation is at risk of becoming dependent on alcohol or drugs.

While this dependency is treatable, it is also life-threatening. Health issues, such as ulcers, diabetes, and high blood pressure, can get much worse with alcohol use.

Many prescription and over-the-counter medicines can be lethal when combined with alcohol. This is a deep concern for older people since most seniors over 65 have at least 2 medicines to take daily.

Signs of Alcoholism and Drug Abuse in Seniors.

Younger people and older people show these signs differently. Older people tend to drink at home so they don’t have to worry about driving at night.

Key Signs of Alcoholism in Seniors:

Though these may seem like reasonable symptoms of alcoholism, they are usually attributed to other health issues or are overlooked by relatives as being part of getting older.

Seniors in Sobriety (SIS) is the perfect support group for older alcoholics. This group can help with the unique struggles an older alcoholic will experience, therefore offering a great support system for those who live alone.

Anyone can have a problem with drinking at any age but alcoholism among seniors is a serious thing that should be treated immediately.